Back to News & Views

In a joint letter to all UK universities, the Universities Minister and Defence Minister have called on each institution to sign up to the Armed Forces Covenant and establish an armed forces champion.

Nearly 60 of our universities have signed up to delivering the Armed Forces Covenant, which provides rights for veterans and their families to access education, and I know universities such as Winchester have long had outreach programmes with their local armed forces communities. I’m sure all universities will wish to consider the benefits of being a civic university that supports armed forces families in their communities. 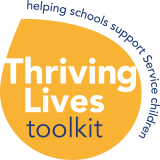 Has your school used the Thriving Lives Toolkit yet? Help us to evaluate the impact of the toolkit. 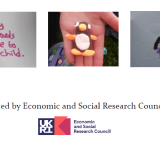 An interview with Dr Claire Lee: Not "just another school day": An art-based dialogic inquiry into the learning lives of children from armed forces families in a UK primary school' 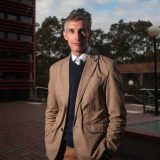